What is Spectacular Billboard? 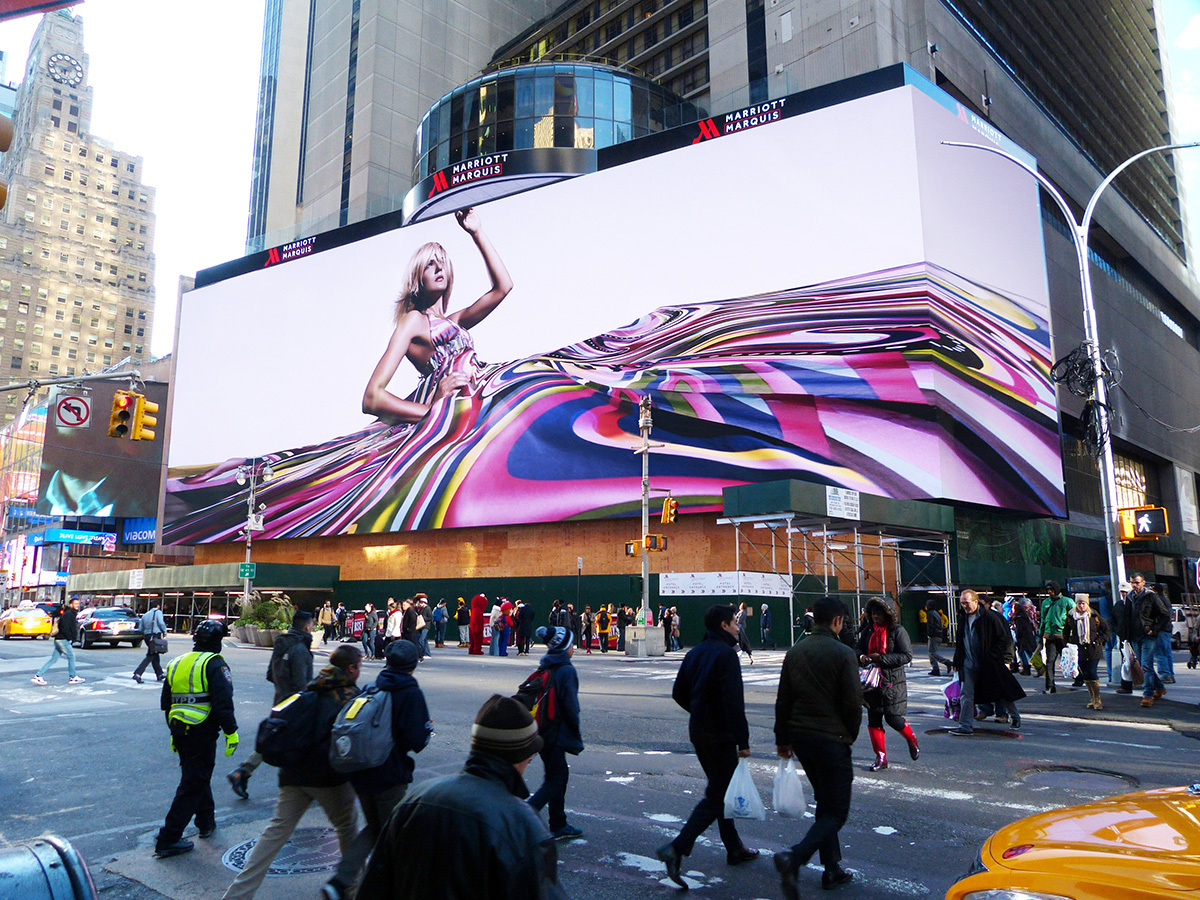 A spectacular billboard is a bulletin or out-of-home display usually larger than a 14’x48’ bulletin and is position in a prime location in a market. Spectacular billboards are grand in size and unique in scope and execution and appeal to a special group of advertisers. Spectacular billboards are typically located on highways or in dense commercial areas such as Times Square, Las Vegas, Atlantic City, and the Sunset Strip and often include special embellishments such as special lights, 3-D capabilities, etc. In 2014, Daktronics, Inc. installed the largest, most technically advanced spectacular billboard in the world for Clear Channel Outdoor in New York City that provides more than 25,000 square feet of advertising place. At the time of install, Clear Channel’s rate card was $2.5 million for a 4 week advertising campaign.

Let us know if you have any questions about any terms, starting an advertising campaign or outdoor advertising. We're happy to help!

Pay-as-you-go with no budget minimum, on premium billboards

Upload your ads online and change them whenever